From digital recording equipment to music notation software, new technologies have always had a significant, if sometimes overlooked, impact upon classical music. 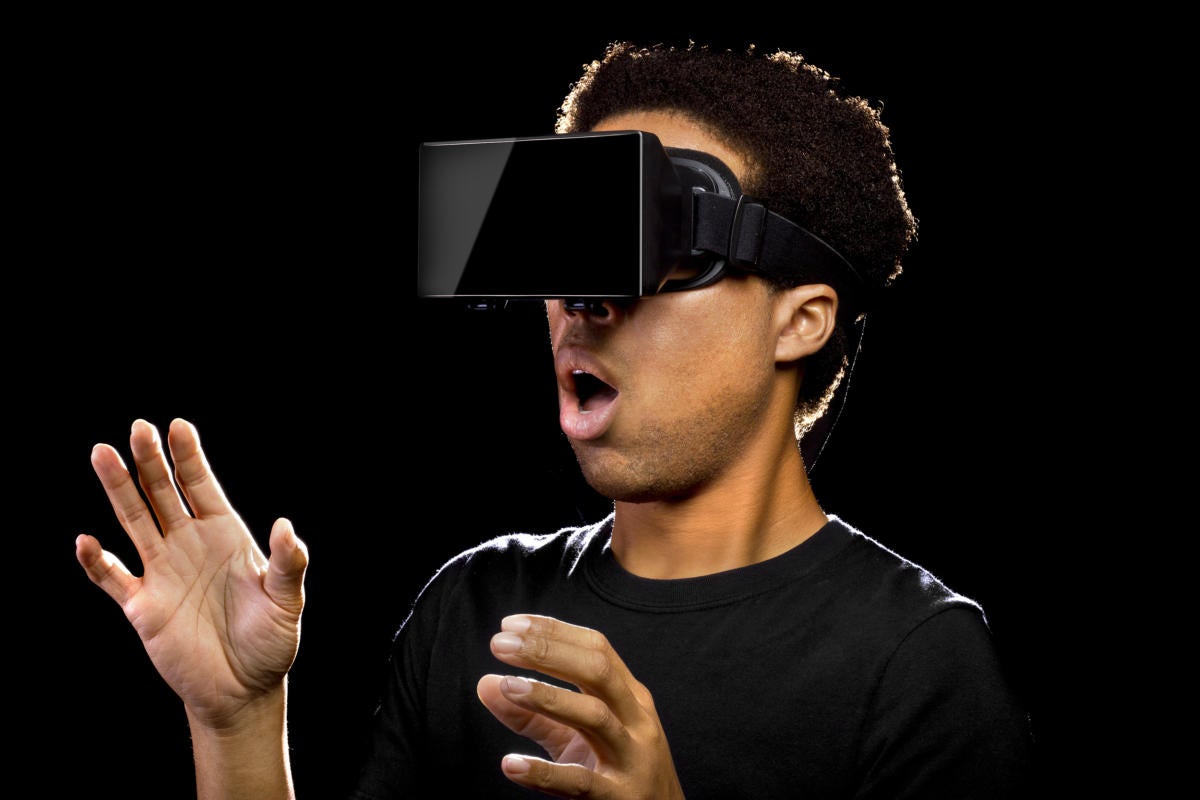 From enhancing live performance to assisting music teachers as a classroom tool, we take a look at the potential uses of VR within the world of classical music – and ask whether the current wave of interest is more than just a momentary flash in the pan.

The Rise of Virtual Reality

It can quite often seem as if the arrival of Virtual Reality as a serious, popular piece of widely available technology occurred overnight. Only a few years ago, the technology was largely limited to use as a gimmick, with widespread usage still many years away. That began to change, however, with the release of several VR headsets and equipment, most notably the Oculus Rift. With other devices such as Google’s Daydream having now hit the market, the global revenues from virtual reality are estimated to be around $7 billion – but how is this technology finding a home in the world of classical music?

So far, the most significant way in which virtual reality has made its way into classical music is as an immersive method of experiencing live performances – without actually being there.

One notable collaboration between the Philharmonia orchestra and the London based VR tech company Ignition, has sought to enhance people’s listening by creating a fully immersive, visual experience. Through a basic VR headset, users are placed in the midst of a full-scale orchestra as they perform some of the great works of classical music. Other, similar projects have cropped up in cities ranging from Adelaide and Toronto, all offering new and innovative ways to see and hear classical music being performed.

VR as a Creative and Educational Tool

However, some have suggested that virtual reality could have as much of an impact in music classrooms as in concert halls. The technology available to music teachers has come a long way over the years, with more schools than ever now having access to some form of music scoring software and programs for composing music. As a visual, immersive experience, the educational benefits of VR technology have been much discussed, and it could prove useful in helping children learn music in an engaging, interactive way.

For both live performance and educational purposes, VR could yet prove itself as a means of engaging new audiences in classical music, while also removing some of the industry’s long-standing barriers to entry. For the creators of the music notation software Dorico, technology more often has a democratising effect on music than a negative impact, and the integration of VR could prove similarly beneficial.

While some may protest that a virtual music experience can never compete with the real live experience, others argue that it is a practical way of reinvigorating classical music – especially at a time when live audience figures are dwindling, and numerous factors are pushing ticket prices outside of the reach of many.

Virtual reality’s future within the field of classical music will largely depend upon whether it can rise above preconceived notions of its gimmicky nature, and prove to be a valuable tool in enhancing the musical experience – for both musicians and fans. With this hurdle cleared, we may yet see VR headsets become a ubiquitous feature of the classical music world.

Electronic versus Acoustic – Which is the Better Drum? Get to know about online piano lessons