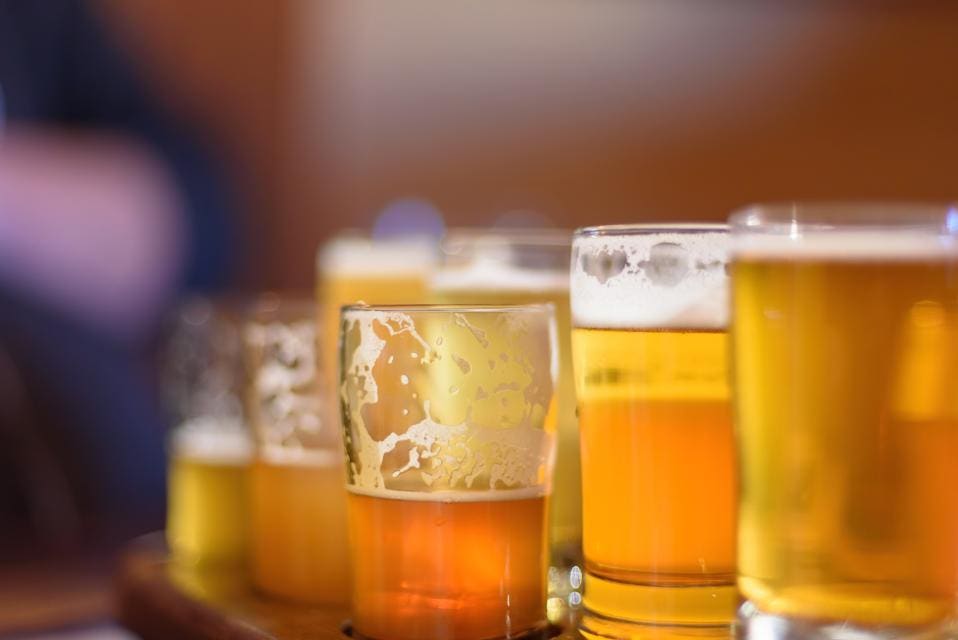 The craft beer has been so popular it is assumed to be overlapping and outdating the beer domination in the contemporary beer market for a few decades. However, the recent statistics in this regard may be telling something else, but it is beyond debate that the independent or small brewers have successfully entered and dominated the US as well as international market. As per a 2017 Brewers Association recently released statistics, 40 of the top 50 brewers in the US, producing beer for sale, are the small and independent brewers despite the fact that the top chunks of business are still with traditional giants with a net trade of 107 billion dollars annually. Get into the most fascinating brewpub in Brutopia to get a unique experience of craft beer. Find out some of the top brewers dominating the brewing market below:

The Anheuser Busch, the owner of more than 100 brands including the Bud Light and the flagship Budweiser, is the No 1 among the brewers across the US brewing industry as per the data of Brewers Association. The Anheuser Busch further claims that it controls 40% of the entire brewing in the US.

The MillerCoors, the owner of the Pilsener Urquell and Blue Moon, also owns various brands beyond Miller and Coors product and is the proud No. 2 rank achiever in the beer industry. Next to Miller-Coors, comes the Constellation Brands as the No. 3 with its numerous brands along with Modelo and Corona.

The traditional big brewers in recent times bought some of the craft breweries in order to minimize the taste and difference between the craft and non-craft brewing. The Brewers Association representing more than 4000 independent and small brewers shared that the members’ share of the small and independent brewers is increasing. In 2016 it has produced 12.3% of the total beer sold in the market. Similarly, it has also shared that the craft beer in retail sale has increased by 10% to 23. 5% in 2016.

As per the opinion of Joseph Tucker, the executive director of RateBeer.com, There are so many craft beers in the industry that it is difficult to identify them. Besides this, if you categorise the craft beer owners, there are different categories. Some are family owned, and many with industries. There are a few who publicly trading.

Em Sauter, the author of Beer is for Everyone (of drinking age) and a certified judge, says, that macro brewery is generally defined as a brewery which is producing more than 6 million barrels of beer annually for the big beer business houses.